Coding and day to day developer related articles read by people passionate about learning and sharing. 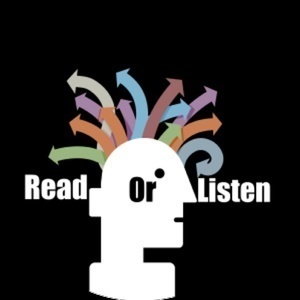 Whether you are working Waterfall, or Agile we still need to quote out the time it will take for new features . We still need to give the product owners, or the people with the money, a sense of timing. And it is this skill or lack thereof that drives the experience we are going to have when we code.